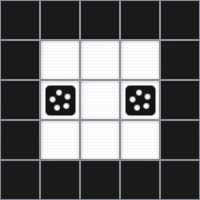 I’ve been playing around with multiple players on a team. Two players fending off the enemy swarms of arcade mode looks to be a hit! I’ve also tested three and four player variants, but they get a bit too chaotic at the moment. Luckily, I’ve got some more tricks up my sleeve to help clean up the issues.

In the meantime, here’s some brand new co-op game play: 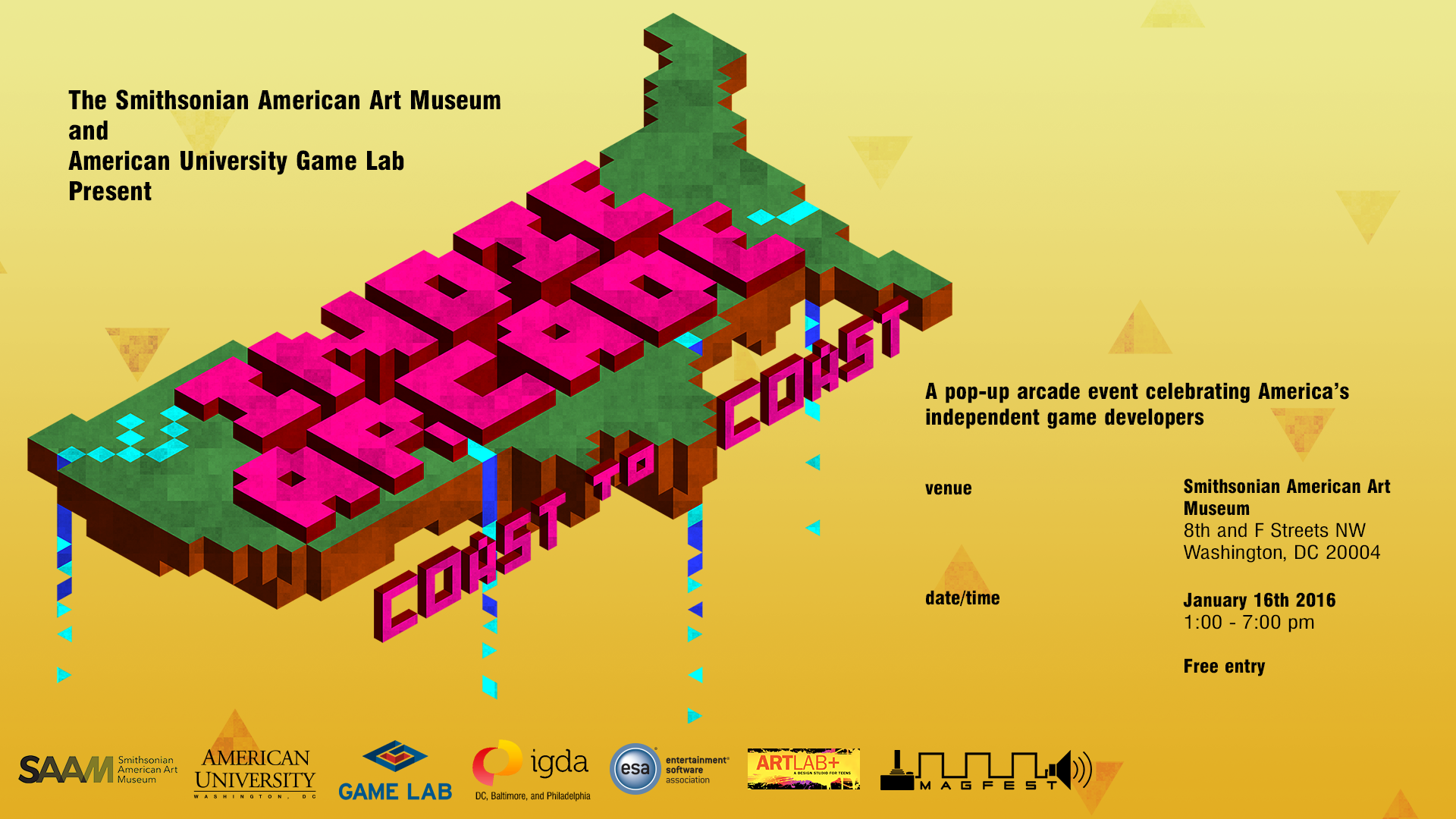 I’m heading back out on the road with the game. I’ll be at theSmithsonian American Art Museum in Washington D.C. as part of Indie Arcade: Coast to Coast on January 16th. It looks like I’ll finally get to visit the capital! Hopefully Obama stops by for a couple rounds. I’m sure he’s a big INVERSUS fan.

So when can I play INVERSUS? 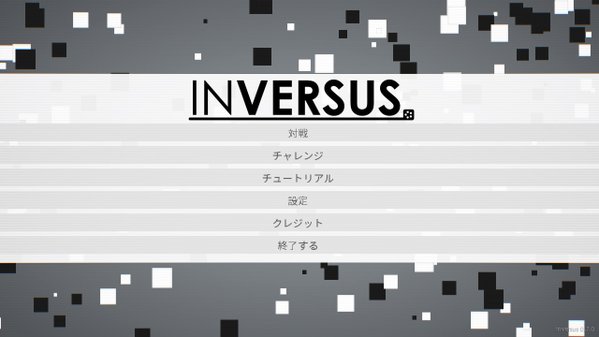 Late spring is looking promising; I already have the game up and running one console and have started in on the others. I’ve also got my localization frame work functional. It can even handle non-Latin characters (check out that Japanese menu to the right)! This is extra exciting from the dev side of things. There is still a good pile of work to finish, but it’s finally just a pile and no longer a mountain.