As of this morning, INVERSUS has officially been announced for PlayStation 4 and will be available for download on launch day. I got to write up a post for the PlayStation blog introducing everyone to the game. You can check it out here. 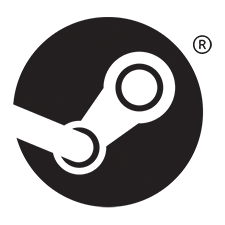 I’ve graduated from the old Steam Greenlight page to anofficial store page! You can click on that link to follow the game on Steam and pick it up the moment it’s released. Steam also creates their community hub for every game so INVERSUS now has Steam discussion boards and everything else. They haven’t really kicked off yet, but they are there and ready for when the game launches.

In preparation for the PS4 announcement, I updated the trailer (see below). I kept the message but polished it all up a bit and replaced all the gameplay and music.

First off, the music in the trailer is now actually pulled from a track that will ship with the game. I was previously using some free music byLyvo and when I contacted him about it he was really interested in writing something custom. Many months later, we now have a finished soundtrack which really keeps the energy up in game!

You might also notice some new levels and 2v2 versus battles in the trailer. The 2v2 mode is a huge hit when testing and leads to some great variety in chaos and tense comeback plays. 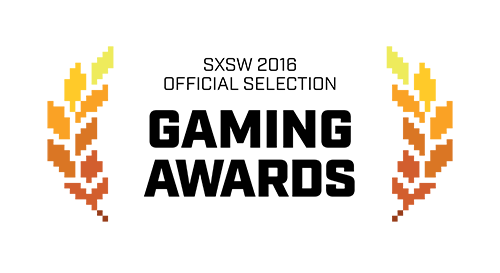 Last month’s visit to Washington D.C. for Indie Arcade was a big success. Close to 12,000 people showed up. Next month, I’m heading back to Austin, TX for SXSW because INVERSUS is nominated for the Gamer’s Voice Multiplayer Award!

The SXSW gaming expo is free and open to the public from March 17 – 19 so come check it out if you can. Head to http://www.sxsw.com/exhibitions/gaming-expo for more info.