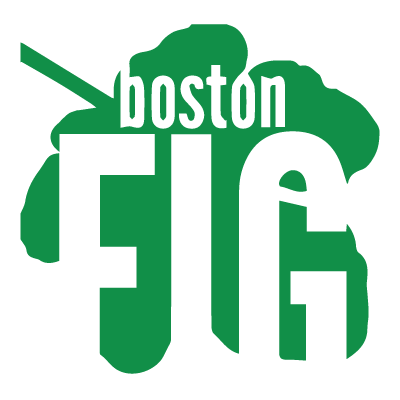 INVERSUS is taking stage on the east coast Saturday, September 12 at the fourth annual Boston Festival of Indie Games in Cambridge, MA.

Boston FIG is primarily games local to the New England area, but having grown up in Massachusetts I should fit in just fine. I also have family there to rope into helping out at the booth! 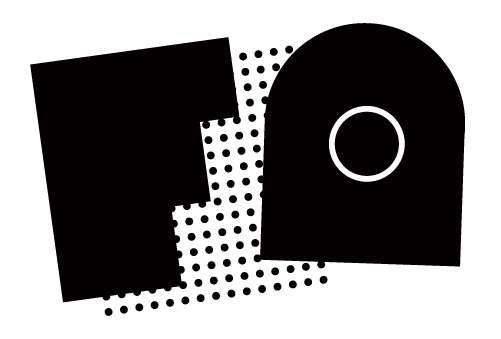 In my continued travels around the country, I’ll be stopping by Austin, TX. Fantastic Arcade is holding the first ever INVERSUS tournament on Monday, September 28.

They will be showing a ton of amazing indie games so stop by, check everything out, and enter the tourney. It’s time to name the INVERSUS world champion!

The Penny Arcade Expo ended up being an exciting four days in the Indie MEGABOOTH. Everyone I met from fans to developers to volunteers was fantastic. 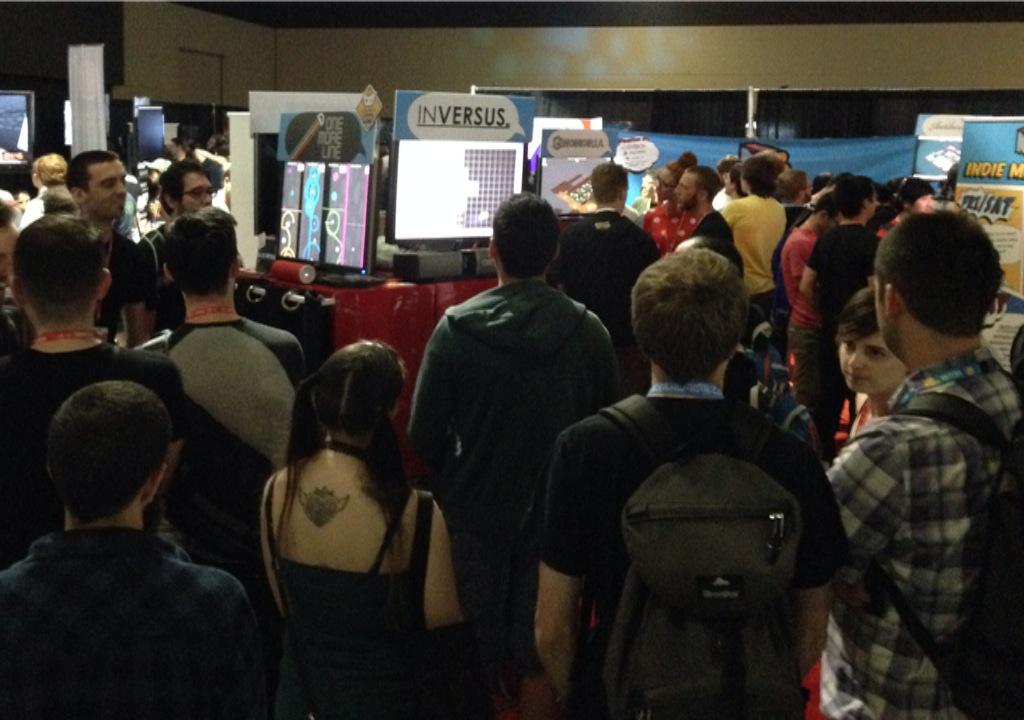 The game was setup in the minibooth section of the megabooth. Being a first timer this simplified things and worked out really well. 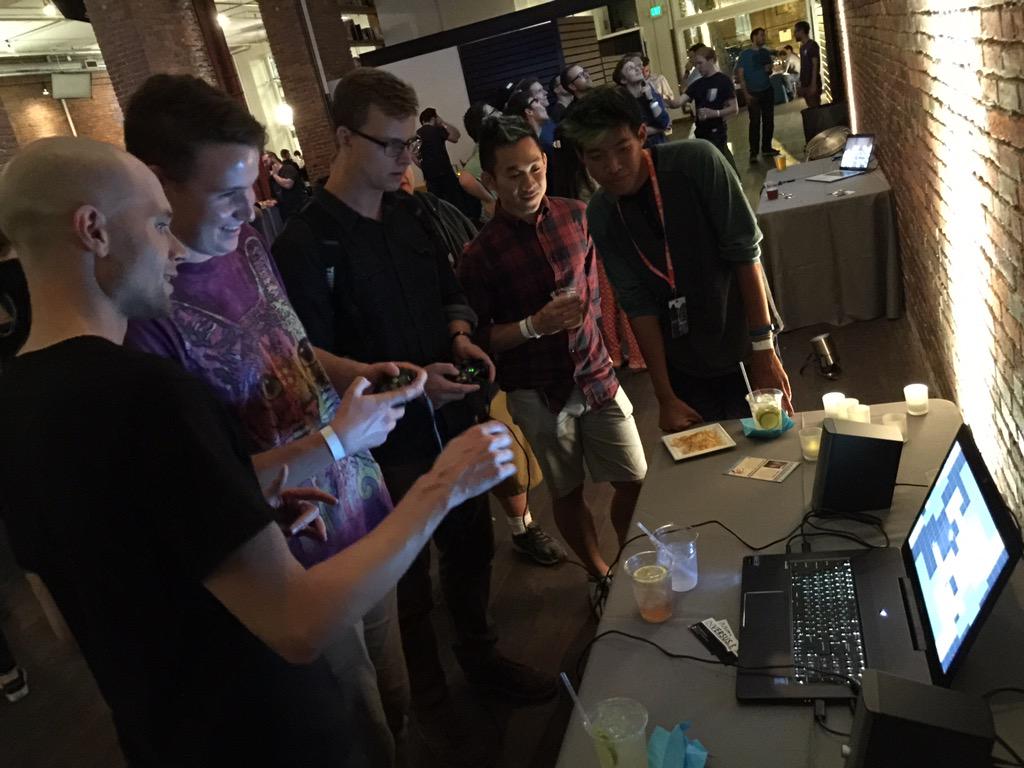 Every night brought with it some sort of event. On Friday night I actually got to show the game at the unPAXparty hosted by Unwinnable. 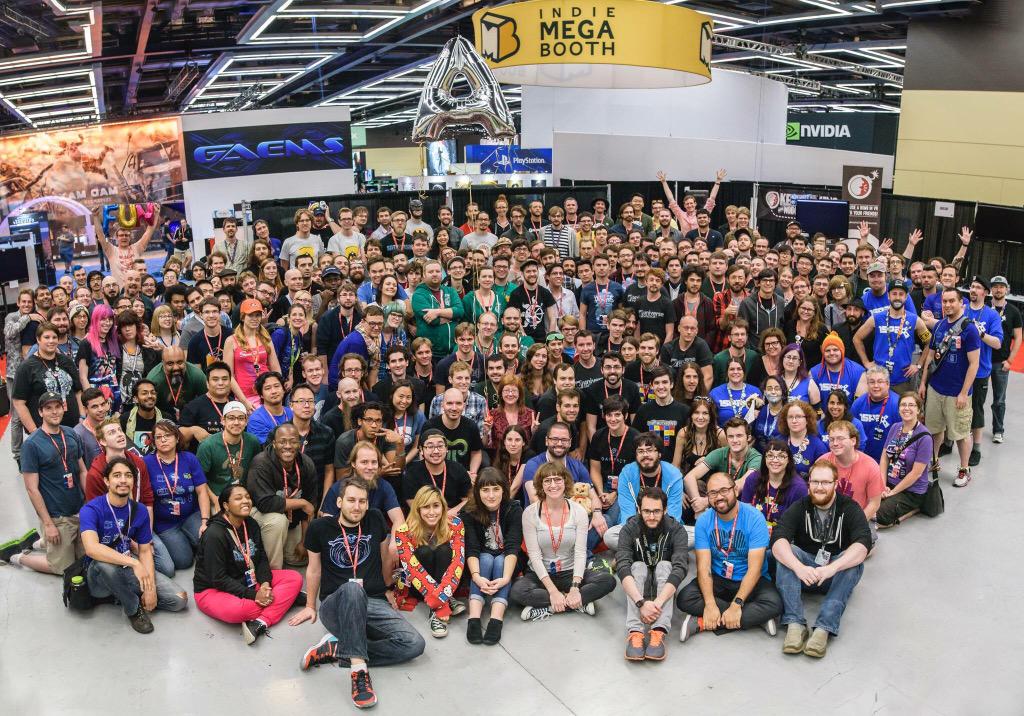 By the final day of the show my voice was literally cracking when I talked, but it was all worth it to be a part of the group above. Thank you everyone that stopped by and played the game!